Lots of talented authors are writing great fairy tales and stories for kids of all ages. These books are like old friends. I’ll be adding as I go. To quote my favorite t-shirt, “So many books, So little time.” I also could possibly earn about 10 cents if you follow the link and actually purchase the book from Amazon. (No obligation, I can probably find a dime under the driver’s seat of my van if I’m desperate).

The Girl in the Golden Bower, by Jane Yolen and illustrated by Jane Dyer, is a great reimagining of the sleeping beauty tale where the sorceress’s fate is sealed even as the golden child is saved.

The Twelve Dancing Princesses, retold and illustrated by Ruth Sanderson, is a version of an old favorite tale with excellent artwork.

Rose Red and the Bear Prince, by Dan Andreasen, is a great tale of a girl saving the prince.

The Golden Mare, the Firebird and the Magic Ring, by Ruth Sanderson, is a beautiful feast for the senses.

The Girl who Loved the Wind, by Jane Yolen and pictures by Ed Young, is a wonderful tale about parental love that grows confining to a young daughter.

My Uncle Emily, by Jane Yolen and illustrated by Nancy Carpenter, makes a fairy tale of a story about Emily Dickinson and her nephew.

The Golden Flower, by Nina Jaffe and illustrated by Enrique O. Sanchez, is a Taino myth from Puerto Rico.

King Long Shanks, by Jane Yolen, is a hilarious take on the classic Emperor’s New Clothes.

Come to the Fairies’ Ball, by Jane Yolen and illustrated by Gary Lippincott, is a great rhyming celebration of a fairy ball.

The Boy of the Three-Year Nap, by Dianne Snyder, is a hilarious tale of trickery and comeuppance.

The Story of Ferdinand, by Munro Leaf, is a wonderful, peaceful story about a bull who unafraid to be different than the other bulls and is happy smelling the flowers.

The Flying Witch, by Jane Yolen, is a friendlier version of the classic Russian Baba Yaga story.

The Three Little Pigs and the Fox, by William H. Hooks, is a very funny retelling of the three little pigs with a wily fox instead of the usual wolf.

Three Samurai Cats, retold by Eric A. Kimmel, is a great zen story of defeating your enemy by stillness.

Mufaro’s Beautiful Daughters, by John Steptoe, is an African Cinderella tale where inner beauty is more important than outer beauty.

Yeh-Shen: A Cinderella Story from China, retold by Ai-Ling Louie, is a beautiful tale of a girl whose kindness to a fish results in her being rescued from her life with her stepmother.

Cendrillon, by Robert D. San Souci, is a beautiful Cinderella tale set in the Carribean, interspersed with French words and beautiful illustrations by Brian Pinkney.

Glass Slipper, Gold Sandal, by Paul Fleischman, visits Cinderellas around the world in a whirlwind to delight the senses, illustrations by Julie Paschkis.

Bubble Trouble, by Margaret Mahy, is a very funny story in rhyme of a baby caught in a bubble drifting over a town. Great read-aloud book.

The Fortune-tellers, by Lloyd Alexander, is a very clever story of how to get ahead in the world.

Zen Shorts, by Jon Muth, has great things to say about peacefulness and living with anger.

Tikki Tikki Tembo, by Arlene Mosel, is set in a small village in China, and it’s great to read aloud to very young children with its rhythm and repetition.

Adelita, by Tomie dePaola, is a Cinderella story spiced with Mexican phrases and culture.

Ananse and the Lizard, a West African tale retold and illustrated by Pat Cummings, explains cleverly why the lizard is always stretches its neck back and forth.

The Silver Charm, written by Robert D. San Souci and beautifully illustrated by Yoriko Ito, is a delightful story of a puppy and a fox defeating an ogre and saving their young master.

The Coming of Night, by James Riordan, tells a Yoruba creation myth from West Africa about how the world received the blessing of night.

The Prince of Ireland and the Three Magic Stallions, as retold by Bruce Milligan, is a wonderful tale of early Ireland, with lots of magic, giants and brave deeds.

Tam Lin, by Pamela Dean, is one of my favorite books, and one of the books that influenced me to write fairy tales, especially great for the college-aged.

Winter Rose, by Patricia McKillip, is an eldritch fairy tale by a fantastic writer.

The Forgotten Beasts of Eld, another great one by Patricia McKillip.

Possession, by A.S. Byatt is a romantic and lyrical fairy tale with the literary spice of Victorian poets.

Thornyhold, by Mary Stewart is also a romantic and fun fairy tale with a touch of witchcraft.

The Dragonfly Pool, by Eva Ibbotson is magical tale of a girl sent away from London during the Blitz.

Howl’s Moving Castle, by Diana Wynne Jones, is a great fantasy story with witches, wizards, princes and a moving castle.

19 thoughts on “Other Authors” 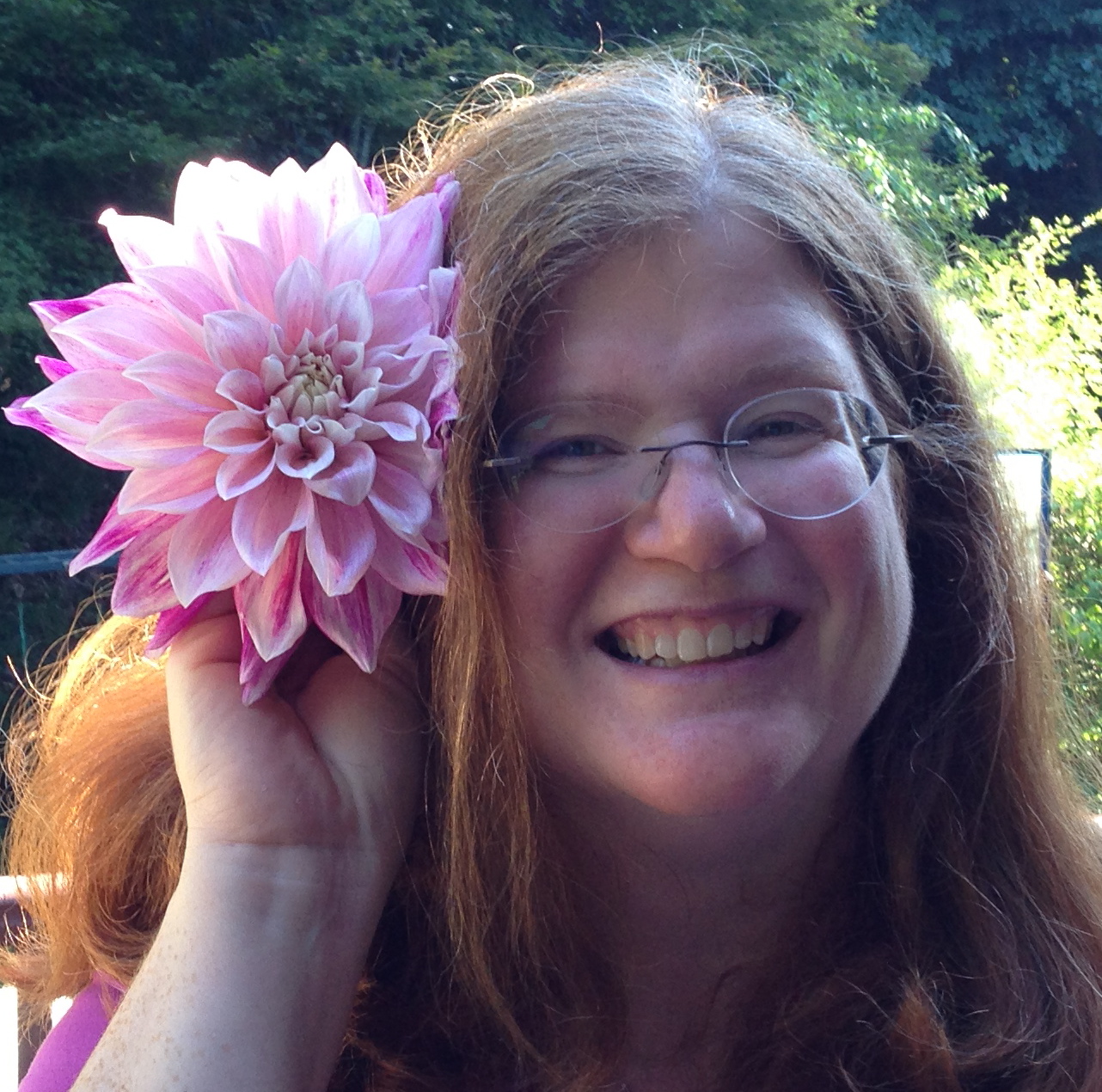 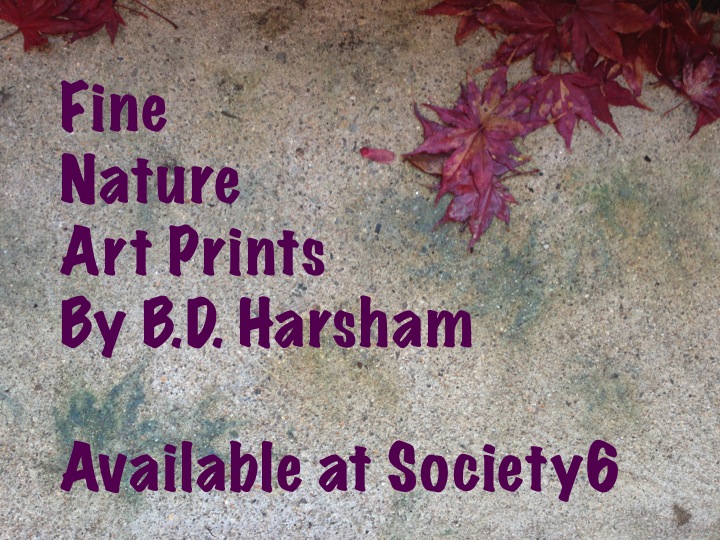 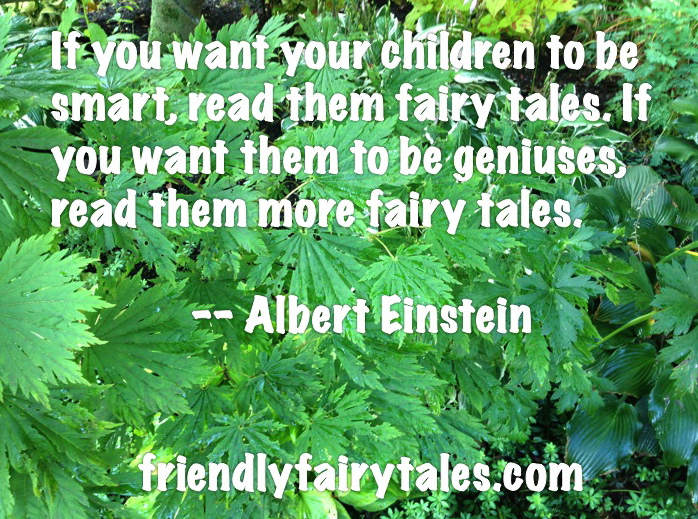 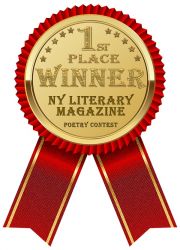 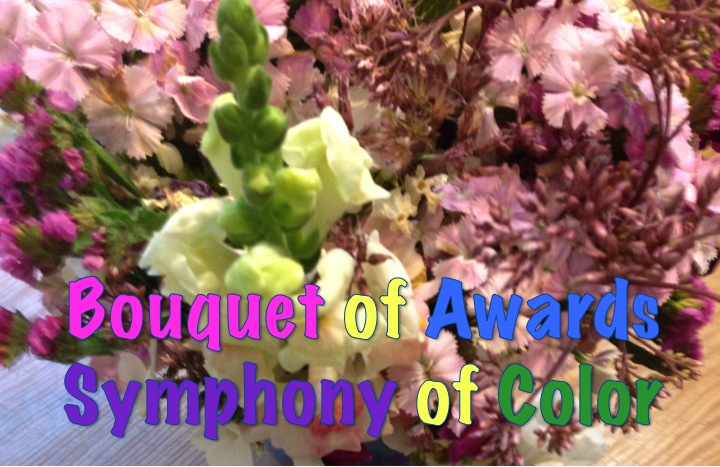 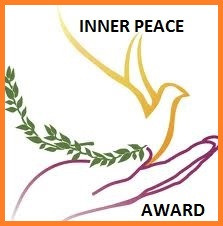 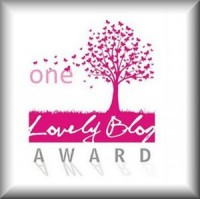 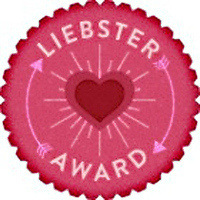 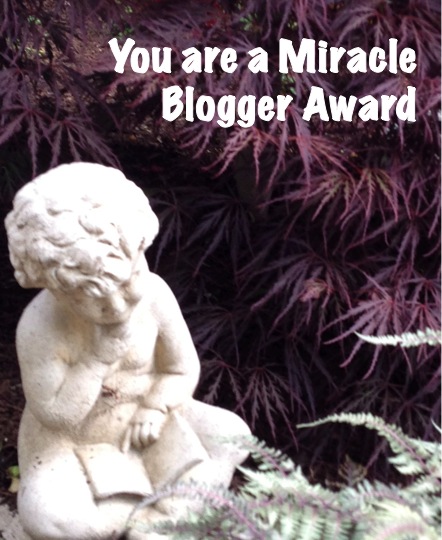 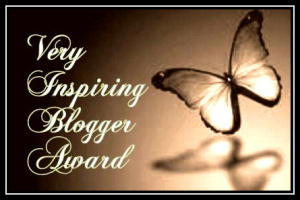 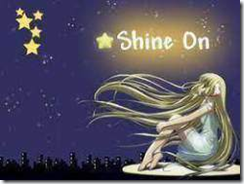 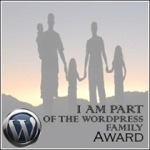